Life At The Extreme 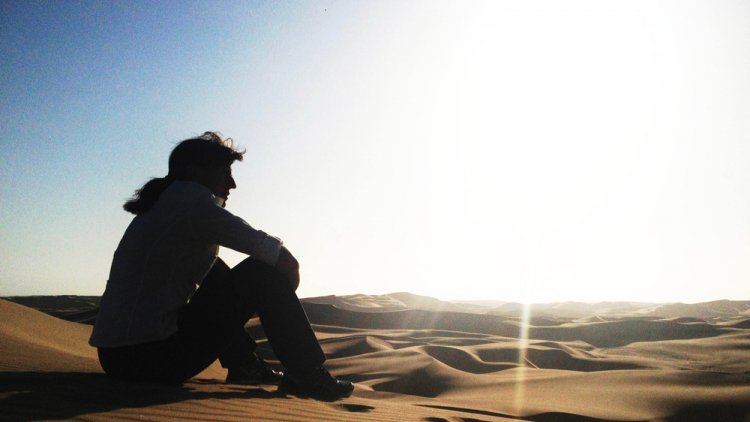 In this brand new four-part series, Davina travels to some of the hottest, coldest, deepest and wettest places on earth to discover how some of the most extraordinary animals on the planet survive in its most hostile environments.

From the sapping heat of the desert to the biting cold of the Arctic, from the intense humidity of the rainforest to the darkest depths of the ocean, Davina’s adventures to extreme environments include running in the scorching sun alongside cheetahs, sampling how polar bears cope in -30ºC temperatures and free dive in an ocean which is home to the whale that is able to sustain one breath of air for 90 minutes.

By living alongside local people, scientists, tribes and the animals themselves, Davina tests the limits of her own endurance and offer viewers an insight into just how extreme, extreme can be.