In 2000, Davina was chosen to present a new Channel 4 reality show Big Brother, and no one estimated just how big this brother would become!

Hosting all ten series of Big Brother and all seven seasons of Celebrity Big Brother, Davina soon became a household name. After eleven incredible series, Davina hosted the final ever Big Brother show on Channel 4 in 2010. 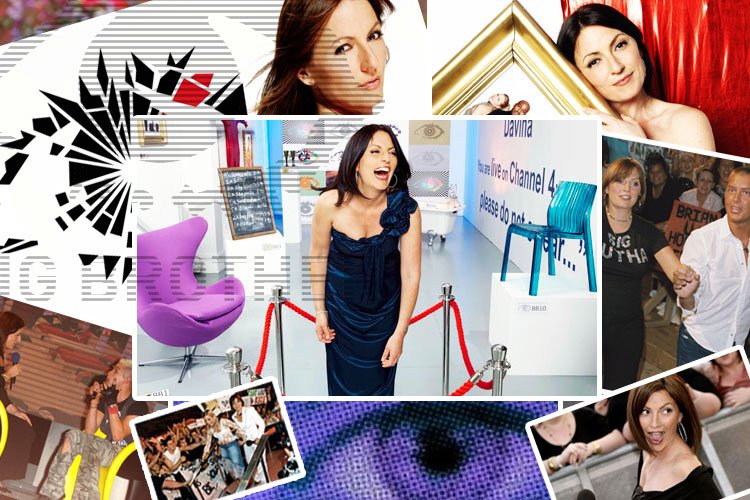