'Yearning to feel that sense of belonging'

In the last episode in this series of Long Lost Family, Davina and Nicky meet Sandra MacDonald, 53 from Edinburgh, who was given up for adoption as a baby.

Sandra never felt truly connected to her family and has been searching her whole life for her birth mother, yearning to feel that sense of belonging she has never had.

Adopted in 1961, Sandra was the only child of her adoptive parents, Jemima and Donald. Growing up Sandra felt she was treated coldly by her adoptive parents. Despite doing anything she could to gain their acceptance, she always felt she simply didn’t belong. From a young age Sandra pined for her birth mother. As a teenager the strain on the relationship with her adoptive parents only grew and at fifteen Sandra decided that she needed to find her biological mum.

“It’s like something is missing in my heart and soul," said Sandra. "I just want a cuddle from her.”

The only information Sandra had was that her birth mother had been under the care of a church organisation when she gave birth. Sandra decided to visit their offices in the hope they might be able to help, but rather than assistance she was met by cruel and cutting words. Sandra was told that ‘her mother had sinned and didn’t want to be reminded of the sins she has committed’

Though this encounter left Sandra upset and angry it also made her more determined than ever that she would find her mother. Sandra decided the next step was to access her adoption records – but at only fifteen, she was too young and it took a further two years before she could access the information needed.

The paperwork gave Sandra various pieces of information and clues to work with. It revealed that her mother was called Elizabeth Blair, that she was married and already had one child. The most concrete piece of information that Sandra picked up on was an address at a farm in Linlithgow – the last known address for her mother. Hoping she might find someone who knew her mother, Sandra visited the farm. Sadly, although they could remember a lady with a baby, nobody could offer any further information for Sandra and yet another avenue was closed. Forty years after she started her search Sandra had not given up.

When Davina and the team took on the search they discovered that Sandra’s mother had died in 2002. They did however discover two daughters - Liz and Loraine.

Nicky travels to meet Sandra’s half-sisters. Saddened by the fact that their sister will never have the chance to know their mother, the pair tells Nicky what a kind-hearted and warm lady she was.

They go on to explain that they had never been told about Sandra growing up and it was only after their mother’s death that the secret came out when their aunt, Ina Haque, told them. Hoping that she might be able to offer Sandra more information about her mother and the circumstances of the adoption, Nicky then travels to meet Ina Haque at her home in Mansfield. Overjoyed by the fact Sandra is alive and well, she recounts the pain that her sister experienced when she gave up her daughter for adoption.

Sandra learns of her mother’s death without the cameras and when she is ready meets with Davina to hear more about her family. She is comforted to discover that her sisters want to meet her.

The trio meet for the first time at the Wallace monument in Stirling – one of their mother’s favourite places.

Sandra says: “I felt my heart flip. That is really my sisters sitting there.”

Two weeks later, Sandra travels to Mansfield and, in an emotional meeting is reunited with her aunt.

She says: “I felt we had all just connected like a chain that had been broken and we were all back together again.”

Watch the last in the series, Monday 1st September, 9pm on ITV. 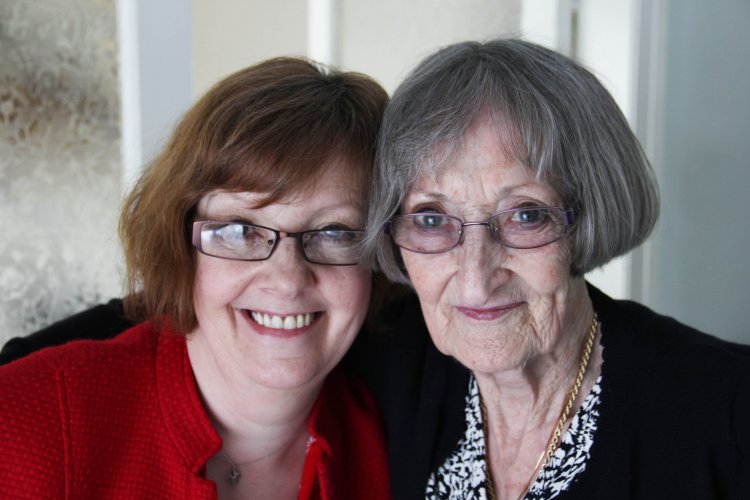 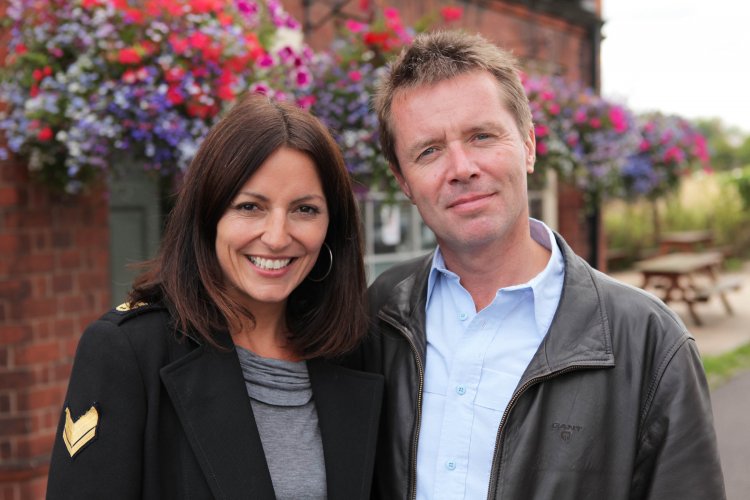