The Masked Singer is back!

The biggest new entertainment show of 2020 is set to return and with a brand-new panellist, as BAFTA award-winning comedian Mo Gilligan takes up a chair alongside Davina, primed for the challenge of figuring out ‘who’s that behind the mask?’

Host Joel Dommett is back to preside over the unique guessing game that gripped the nation at its first outing. And Davina’s fellow celebrity sleuths Rita Ora and Jonathan Ross will also all resume their roles.

Across eight shows a fresh cast of 12 celebrities, complete with new and ever flamboyantly elaborate character costumes, will be singing and concealing their identities as they attempt to stump viewers and the panel alike on who they could possibly be.

The new line-up will be hoping to follow in the footsteps of the first series winner, Nicola Roberts, who performed as Queen Bee and triumphed over an eclectic and unexpected range of singers that numbered politician Alan Johnson, singers Kelis, Justin Hawkins, Skin, Jake Shears and Katherine Jenkins, footballer Teddy Sheringham, comedian Jason Manford and TV personality Denise Van Outen. 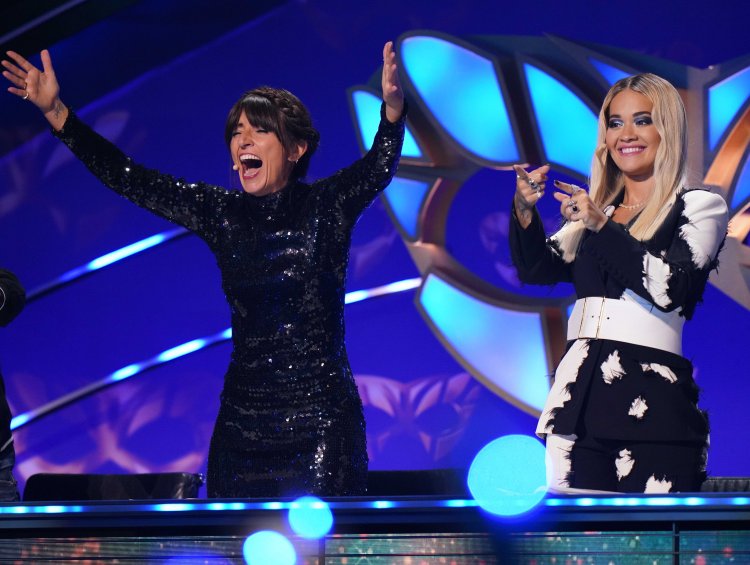 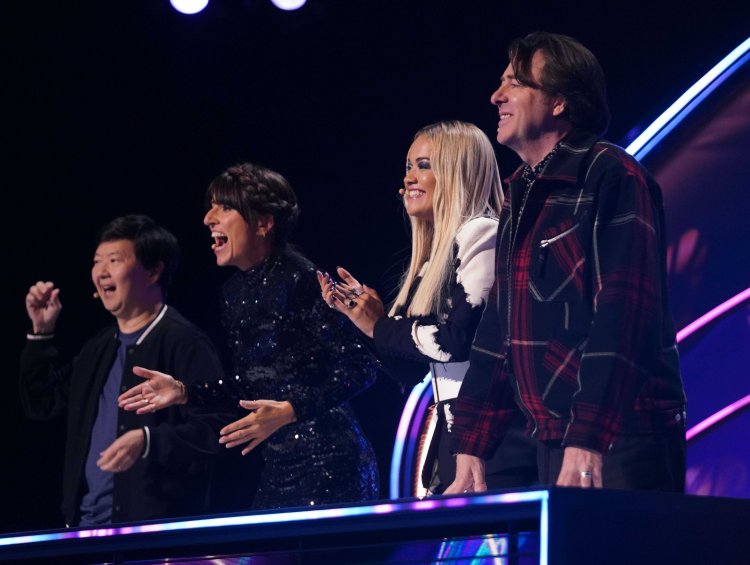