With only two couples left to to compete in the final - Oritsé & AJ and Brian & Vogue - the pressure was on. The finalists would be dancing two routines to win your votes. But who would be named your Stepping Out champions?

After a special performance by Diversity, the time had finally come. Davina announced that Oritse & AJ were the winners of the first series of Steppng Out!

Watch the winning performance on the official Stepping Out website. 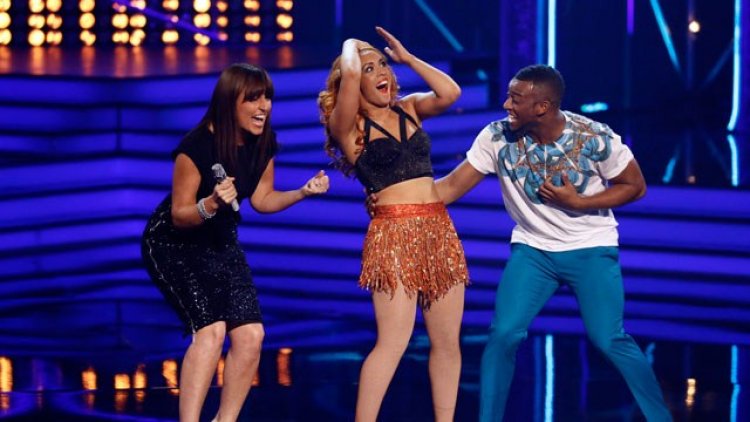