Searching for the mother who abandoned her on a doorstep...

In the last episode of the series, two women are trying to make sense of their identity in the shows toughest and most extraordinary searches to date.

A foundling searching for her mother who abandoned her on a doorstep; and a woman who has never met her father.

Forty eight year old Alley Lofthouse is a devoted mother and wife. Raised by a loving adoptive family, she has a happy life. Despite this, she feels a profound need to resolve the mystery of her own birth. “I just need to know, I need to know what happened.”

When alley was a teenager she was told that she had been abandoned at birth and, although the police had searched, there were no clues to the identity of her mother and nobody had ever come forward.

Alley was found on the doorstep of a block of flats in the Scottish town of Grangemouth. Only a few hours old, she was discovered wrapped in a pillowcase.

As a teenager Alley resigned herself to the likelihood that she would never learn anything further about her birth mother.

Alley desperately wants to know who she is, where she comes from, and why her mother felt so desperate that she left her on a doorstep of a flat in a tenement block.

The show also follows a daughter searching for the father she’s never seen in person. Growing up, Jade was often singled out for being mixed-race. “People would pick up on that my father was black.”

Jade had nobody in her life who shared this experience. “Everyone in my family is white… I’m getting picked on for all these things, but there’s nobody that actually shares these traits in my family.”

But despite her loving family, Jade has always felt the absence of the man who she’s related to. She’s tried to track him down, without success, and yearns to meet him.

Long Lost Family scours the local papers in the archives and finds the article from 1982 featuring Tony King. This focuses the search in Barbados and Nicky sets off in search of Tony.

Will Alley and Jade find the answers? Find out Wednesday 8th July, 9pm on ITV. 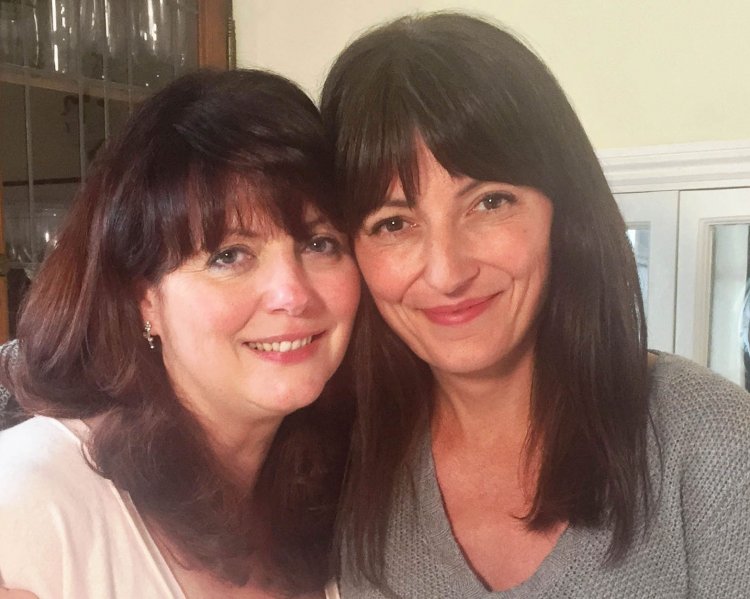