This week on Long Lost Family, a mother searches for the daughter she was forced to give up for adoption, and a son seeks answers from his birth parents.

Sheila Thomas, 64, lives with her devoted husband David on the beautiful Sussex coast but despite her seemingly idyllic life, Sheila has always been haunted by a decision she made as a teenager.

Sheila grew up in South London in a busy working home, where money was tight. After head over heels in love with a married man, aged just 17, Sheila discovered she was pregnant.

Unable to ask help from her boyfriend she was left scared and confused, and turned to her parents who soon took charge of the situation.

Arrangements were made for Sheila to be sent to a mother and baby home, and it was here on Boxing Day 1967 that Sheila gave birth to a baby girl she called Jacqueline.

Despite Sheila’s initial hopes to keep her baby girl, plans had already been put into action for her baby to be adopted.

The one thing that Sheila asked as her baby was taken from her was whether her adoptive parents would keep her name. Sheila never found out the answer.

Now, with the help of Long Lost Family, Sheila hopes to track down the little girl she lost all those years ago.

The second story this week follows Stephen Andrews, 49, a loving father of three, who lives in the Welsh borders with his wife, Sheila. Despite his settled life today, Stephen wants to find his birth mother hoping to answer questions that have plagued him throughout his adult life.

Stephen was adopted in 1964 by Terence and Betty Andrews. He found out that he was adopted when he was eight years old, but it was only when he was a teenager, struggling with his self-esteem that the impact of his adoption surfaced.

Struggling with feelings of shame and rejection, Stephen kept the fact he was adopted private, even as he moved into adulthood – never telling anyone outside of his immediate family.

Then, after the death of his adoptive mother, Stephen decided it was time to face his past. But, a discovery in his adoption file raised yet more difficult questions. His papers revealed that at the time of his adoption, his birth parents were planning on getting married.

This revelation has driven Stephen’s need to find his birth mother. Why, if his parents were planning on marrying, could they not keep him?

Will Sheila and Stephen find the answers they are looking for?

If you missed this episode, catch up with ITV Player here. 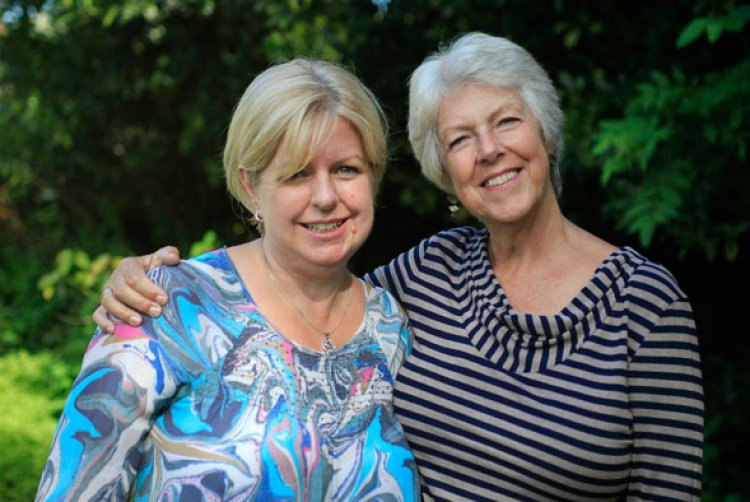 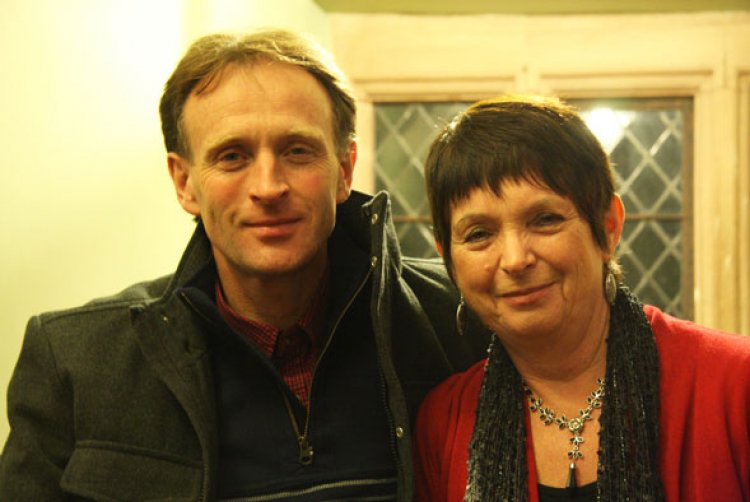