Davina's EPIC celebrity winter sports show The Jump will return to Channel 4 on Sunday 5th February at 7:30pm. Broadcast live from Jump Mountain in Austria, the first show will see the fourteen daring famous faces compete in Parallel Ski races with the slowest down the mountain taking on The Jump eliminator to keep their place in the competition.

After weeks of being put through their paces in training by a team of world class experts and trainers, the competition at Jump Mountain is set to be fierce as they all have their eyes on the prize – the coveted Cowbell Trophy – currently in the hands of The Jump 2016 champion, Rugby ace Ben Cohen.

And of course, Davina will be back at the helm of every action packed episode, with old blue eyes Graham Bell and legendary sports commentator Barry Davies in the commentary box analysing every event.

Who will swoosh their way to Jump glory? Tune in to find out! 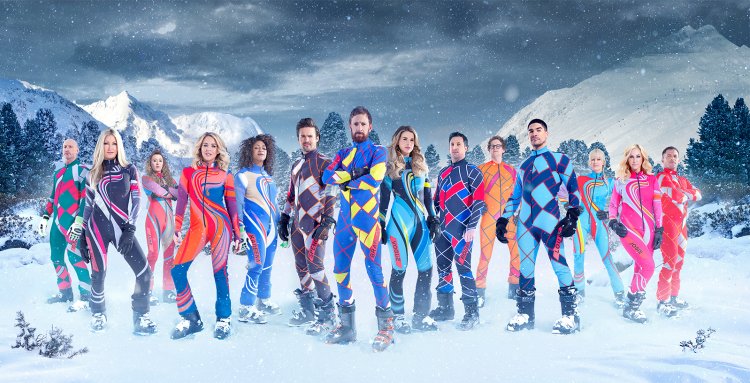