This year's NTA nominations have been announced, with Davina up for an amazing four trophies.

The Jump is hoping to leap into the top spot for best Challenge Show, with Davina's series Life at the Extreme - which saw her tests the limits of her own endurance in the hottest, coldest, deepest and wettest places on earth - is nominated for best Factual Entertainment programme, going head-to-head with Long Lost Family, which is now entering its seventh series.

Davina has also been nominated for the coveted TV Presenter Award.

There are multiple ways to vote for your favourite shows...

By Post: Print a copy of the nominees, which you can access by clicking on the below link, tick one nomination for each category and send to the following address: The National Television Awards 2017, PO Box 16552, Birmingham, B25 9GB. 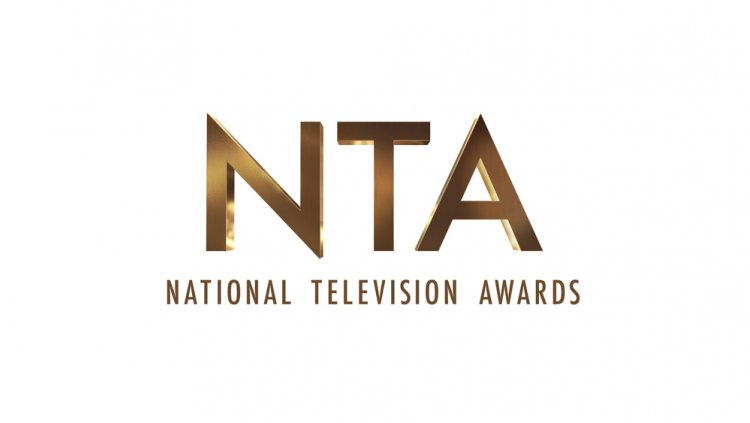 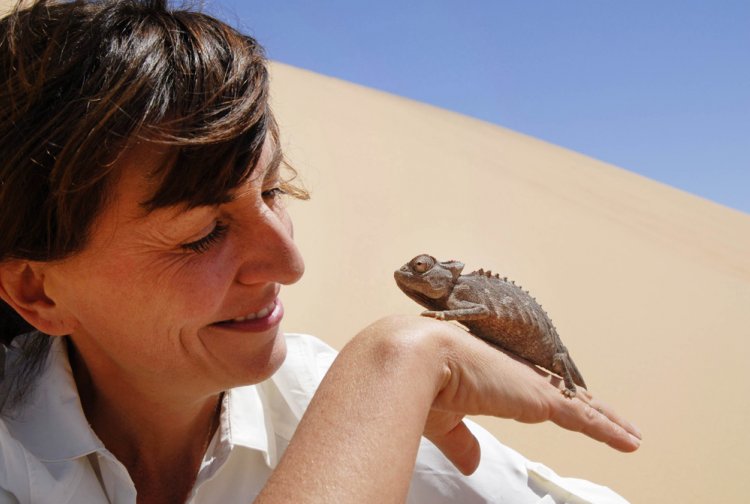 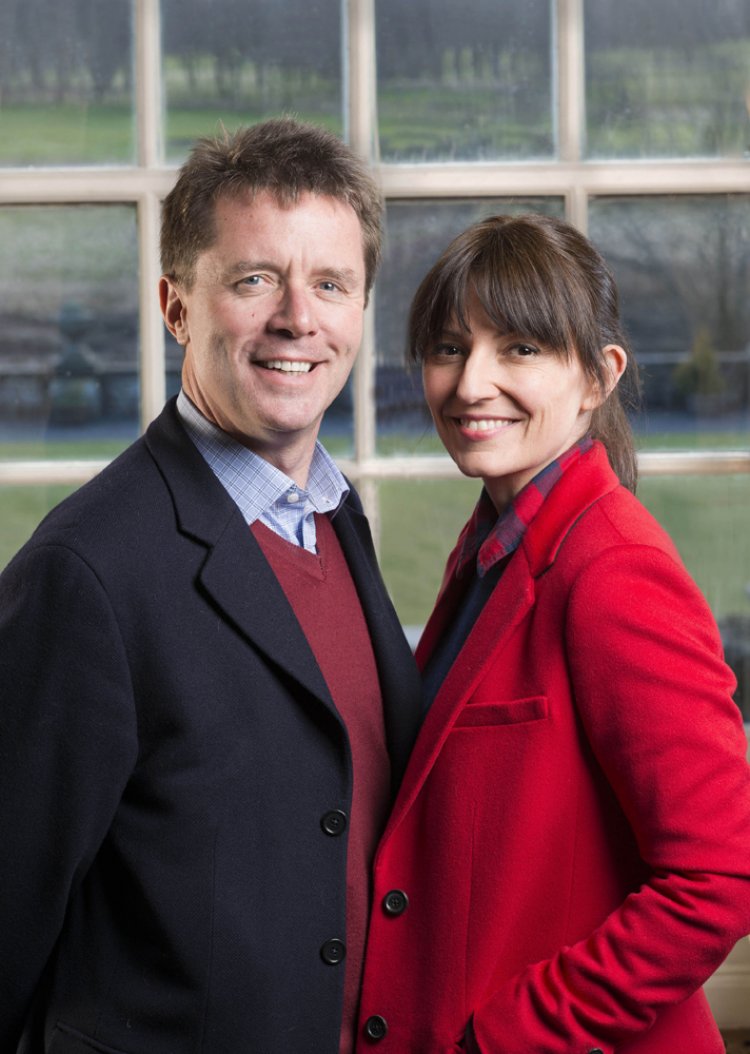