Davina and Nicky reunite more family members with their missing loved ones.

The award-winning documentary series returns to ITV for a brand new series, as presenters Davina McCall and Nicky Campbell reunite more family members with their missing loved ones.

The fifth series of the hit show promises some of its most heart-wrenching stories yet with many firsts for the show, from a couple searching together for their son, to a mother who tells us how she had to give up her child not once but twice, to a father searching for his daughter.

This series takes on some of the most challenging searches so far, tracking down people in countries as diverse as Canada, South Africa, Germany and Croatia.

Across six new episodes, Davina and Nicky bring family members together who have been separated for most of their lives. Some have spent years desperately trying to track down their loved ones in vain.

Each relative is guided and supported through the emotional process of tracing the family they are so anxious to find. Many of the 12 searches take unpredictable turns, as fathers, mothers, daughters, sons and siblings don’t always get the news they were hoping for. But whilst there are painful truths along the way, the series witnesses how being reunited with long lost family can transform people’s lives.

In episode one, we meet the show’s first ever couple searching for the child they gave up for adoption as childhood sweethearts and we follow a father searching for the daughter he was separated from when she was just a year old.

Susan and Chris Ellerton are the first couple to approach Long Lost Family looking for a child that they gave up for adoption, as frightened, unmarried 15 and 16 year olds. Little could they have known that over 50 years later they would still be together.

Now retired and living in Ontario, Canada, they have just celebrated fifty years of marriage and have a lifetime of happy memories together. They went on to have five more children but they’ve never forgotten their eldest son. Susan says: “He should have been part of our lives.”

Also this week, Paul Wright’s search for his daughter is the first search that Long Lost Family has done on behalf of a father looking for his child. Paul desperately wants her to know that it wasn’t his choice to leave her.

A civil servant and former soldier, 51-year-old Paul lives in Poole with his partner, Julie. Paul’s life is dominated by his need to find his daughter who he was forced to leave behind in Germany when she was only a year old.

Paul grew up in West Yorkshire and as a teenager he joined the British army. Aged 18 he was stationed at an army base in the town of Hamelin in West Germany. Paul was one of over 50,000 British troops in West Germany during the 1980s as part of the West’s cold war defences.

During his time in the town Paul met and fell in love with a local German girl called Michelle. They began a relationship and by the time Paul was 20 the couple discovered that she was pregnant. The initial shock quickly made way for excitement for Paul as he got used to the idea of being a father.

On 5th June 1985 Michelle gave birth to a baby girl, whom they called Karina. Paul vividly remembers the day his little girl was born:

“The instant she was born this feeling came over me, of love…it was overwhelming.”

Over the coming months Paul spent all his spare time caring for Karina but just before his daughter turned one, he received some devastating news. Paul was being posted back to the UK with his regiment. His girlfriend was still young and didn’t want to leave her family, so Paul would have to go alone. He recalls:

Paul made sure to keep contact with his German family, making a daily pilgrimage to the local phone box to talk to Michelle and find out how Karina was. But six months later Michelle stopped answering and instead her grandmother picked up the phone and told him that Michelle was married to someone else and he wasn’t to bother the family anymore.

Paul explains: “I just felt helpless, I would write letters, I would send Katrina parcels of clothes, because she was my daughter. But I never received letters back. That was it…Good or bad, you can look back at your life. Mine’s got this little piece taken out. It’s just missing.”

Over the years Paul has never stopped thinking about his daughter and has done everything he can to discover where she is, but with no luck: 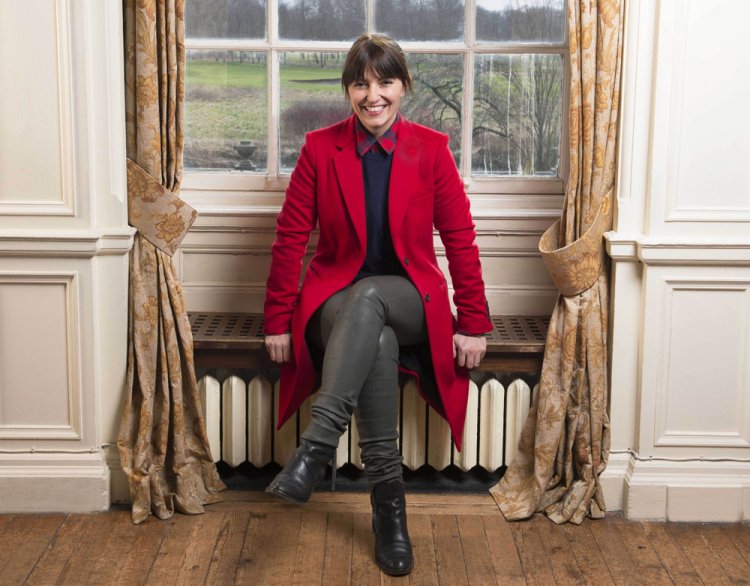 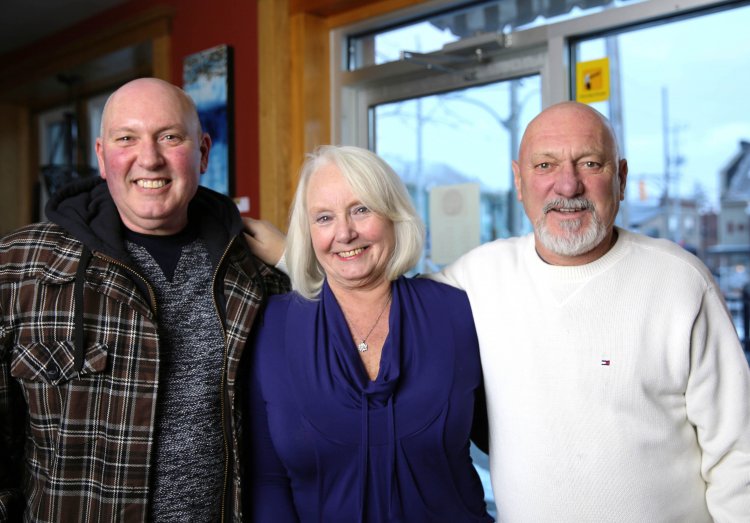 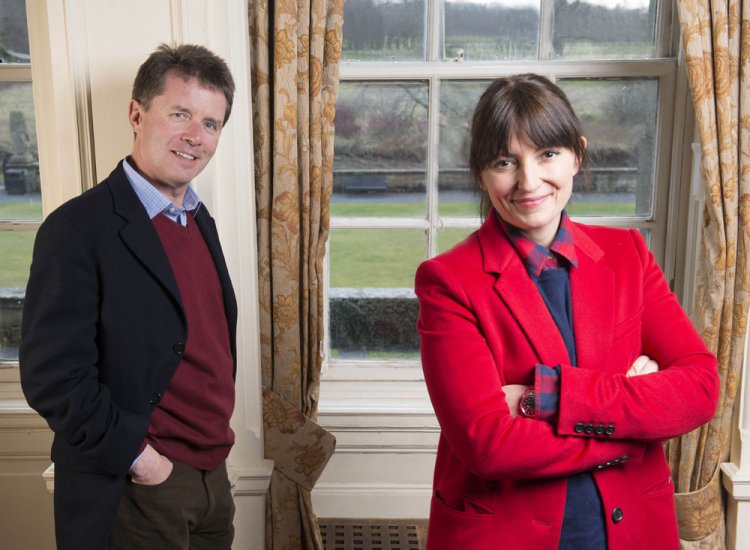