Get your Goggle on!

On tonight's Million Pound Drop, Davina will be joined by Gogglebox duo Stephen and Chris.

The pair have known each other for nine years and are both hairdressers from Brighton, but you’ll know them best for their outrageous, blunt and hilarious comments about the week’s TV shows on Channel 4′s Gogglebox.

(They've probably even said some sneaky things about Davina in the past, but we'll forgive them!)

Stephen plans to focus on the questions and leave the money moving to Chris, where one wrong move could see literally hundreds of thousands of pounds fall through the floor!

How will they cope? All will be revealed at 8pm on Friday night, on Channel 4.

Get the latest show gossip on the official Million Pound Drop site. 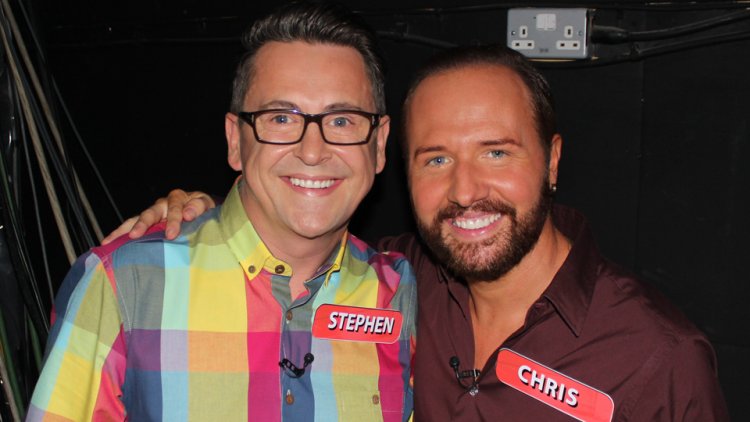