Davina's back as more valiant contestants take on the show with the highest stakes on TV in a bid to win a cool million pounds.

Just seven little questions stand between players and the incredible jackpot, but with the added pressure of playing with REAL cash they’ll need nerves of steel to win big.

Contestants must place bundles of cash on the trapdoor they believe holds the right answer, meaning one wrong move could literally see hundreds of thousands of pounds drop through the floor.

This four episode run will see celebrities Jo Brand and Alan Davies take to the podium as well as a bridal party - complete with bride to be and bridesmaids - and a family game with mum, dad and their three children giving their all to take home the ultimate prize. Have they got what it takes to beat The Million Pound Drop?

Viewers can join in with the excitement by playing along at home with the hugely successful (and rather awesome!) The Million Pound Drop app, which has now been downloaded over 3.2 million times. The app is available for free for Android and iOS devices.

Will these be the episodes where Davina makes a millionaire? Tune in to these unmissable games to find out.

The drop is tense, treacherous and tougher than ever… don’t you dare miss it!! 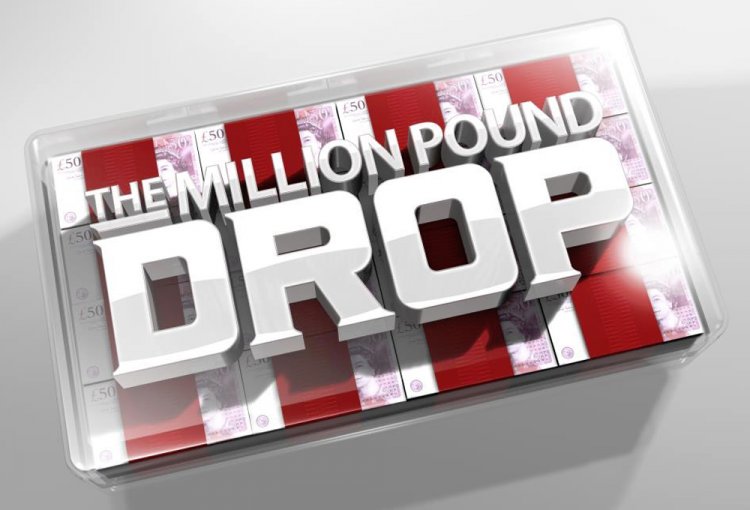