Famous faces in the fight against cancer

Davina is joining a host of stars from television, fashion, sport, music and film tonight as they Stand Up To Cancer in an epic night of TV.

Alongside cheeky chappys Alan Carr and Dr Christian Jessen, Davina will present an incredible night of live television including appearances from The Last Leg lads, as an army of famous faces come together to do their bit in the fight against cancer, by raising a ton of cash for Stand Up To Cancer.

Stars including Pharrell Williams and Sir Terry Wogan will be taking a pop at playing tennis titan Andy Murray as The IT Crowd star and acclaimed director Richard Ayoade casts for a high-calibre actor to take the title role in Andy Murray: The Movie, with Andy on board to oversee his choices. Britney Spears will also make an appearance as she turns up to play the part of Andy’s girlfriend, Kim Sears.

The gloves are off in Jamie’s Kitchenas the Naked Chef and international pop starlet Taylor Swift have some serious communications issues. While Mind-melter Derren Brown meets Martin Freeman and Amanda Abbington and treats the stunned pair to his very special brand of illusion. Is Martin acting on his own free will or has Derren put a sort of spell on him?

Plus Golden balls himself, David Beckham, will be taking time out from his busy schedule as he meets avid Manchester United fan and 11-year old cancer patient Lloyd Burton.

Stand Up To Cancer is live on Channel 4 tonight from 7pm. 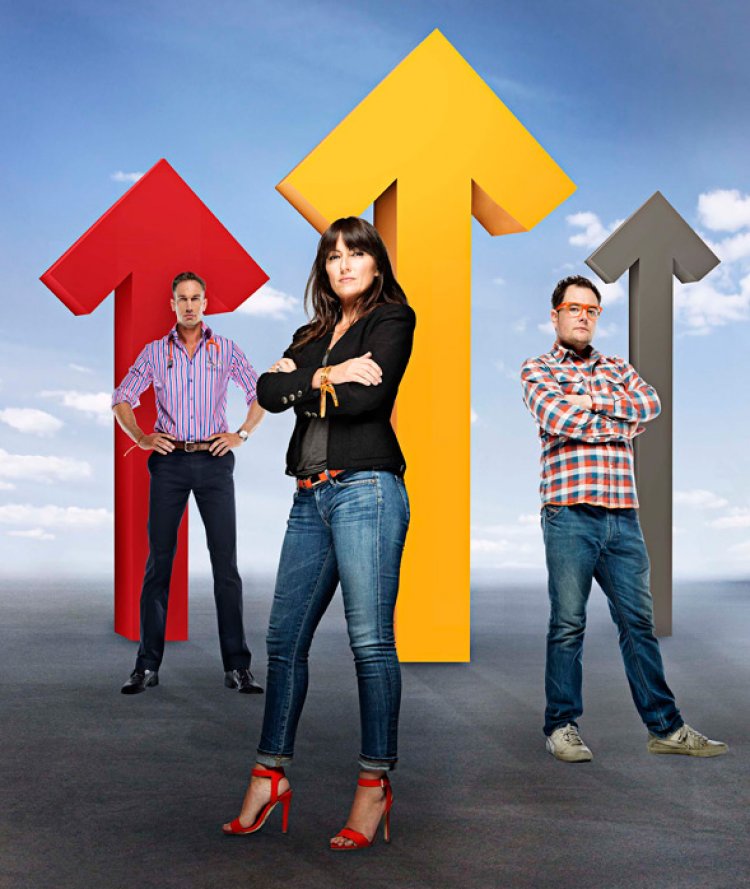