Davina and Adam return for Got to Dance!

Would you Adam and Eve it? Yes, it's time to get your two-step on and join Davina for another smashing series this summer!

Davina is back for a fifth series of the spectacular Got to Dance... with the surprise return of judge Adam Garcia.

Adam will reunite with Davina and fellow judges Ashley Banjo and Kimberly Wyatt for the high-energy entertainment show.

This summer the show celebrate its fifth birthday, and what better way to celebrate than with exciting twists and toe-tapping turns to surprise... but hold that thought, as all will be revealed!

Australian actor and dancer, Adam, returns to the show after being on the judging panel in the first three series, with an energy and vibrancy that made him a favourite.

“I’m thrilled to be back on the Got to Dance judging panel and can’t wait to work with Kimberly and Ashley again," he says. "However, this year we’re going head to head as we’re picking our favourite acts to mentor. I’m so excited that for this year we’ll be able to work so closely with our chosen dancers and really invest in every aspect of their act.”

As well as Adam's return, the show's also moving home! 2014 sees London's The Roundhouse replacing the iconic Domes used in the past four series for a new fresh look.

To celebrate the new series, the live shows have been supersized with all three heats and the final coming from Earls Court with a 6000 strong audience each night.

And you can have your say! Fans of the show can vote via phone and for the second year running, vote online for free.

Tune in to Got to Dance later this year... 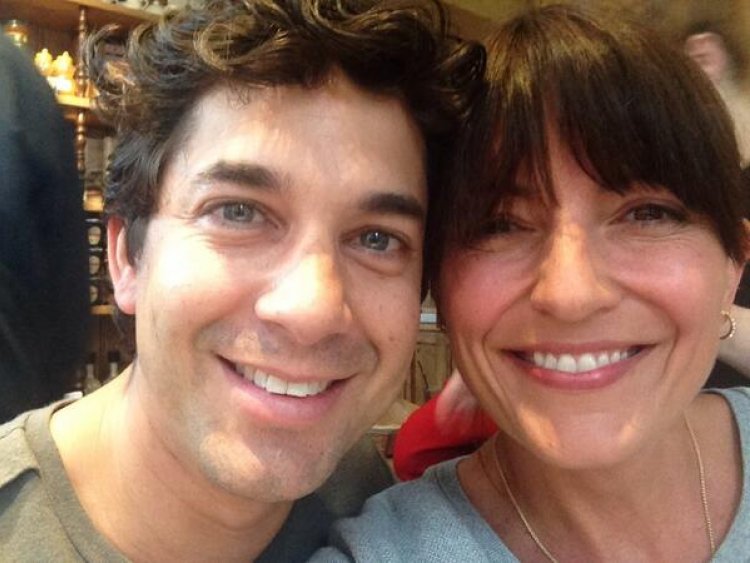