Davina and the Long Lost Family team take on the most extraordinary search the show has ever seen this week.

A mother is looking for her daughter from whom she was separated when she was just ten days old, and that baby’s father has spent a lifetime yearning for the chance to give his daughter a hug. It’s an incredible search that takes the team from 1950s Colonial Kenya to the heart of the World War I battlefields in Northern France.

Inge Dart, 66, grew up in Kenya in the dying days of the British Empire. Growing up under the watchful eye of her domineering mother, Inge’s life was thrown upside down when, at the age of nineteen, she fell pregnant by her childhood sweetheart Jeremy. Inge’s mother soon intervened and sent her half way around the world to have her baby in secret.

Banished to Surrey, Inge was taken in by a couple who looked after her until her daughter was born. In the ten days that followed her child’s birth, Inge cared for her baby knowing time was running out. The only happy moments being when Jeremy visited and the young couple were able to enjoy what little time they had with their daughter.

The loss of her baby has haunted Inge ever since and she now craves the peace she knows will only come when she sees her daughter once more.

Watch what happens when the team take on Inge’s search and, in a first for Long Lost Family, take on her daughter’s search for her father Jeremy.

If you missed it, catch up now with ITV Player here. 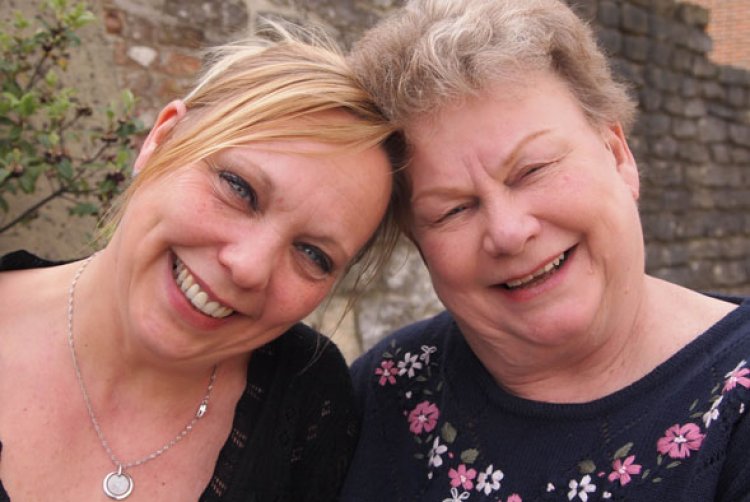 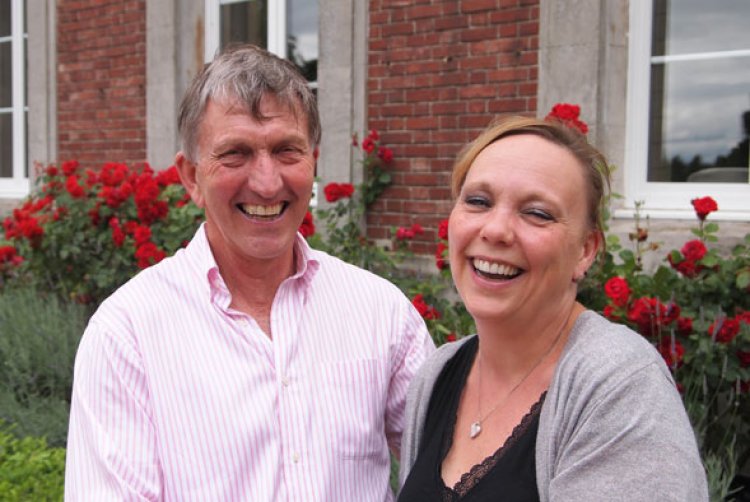